We are deeply saddened by the news that Sir Stirling Moss OBE passed away on 12 April 2020. He was a true British icon and a legend of motorsport. 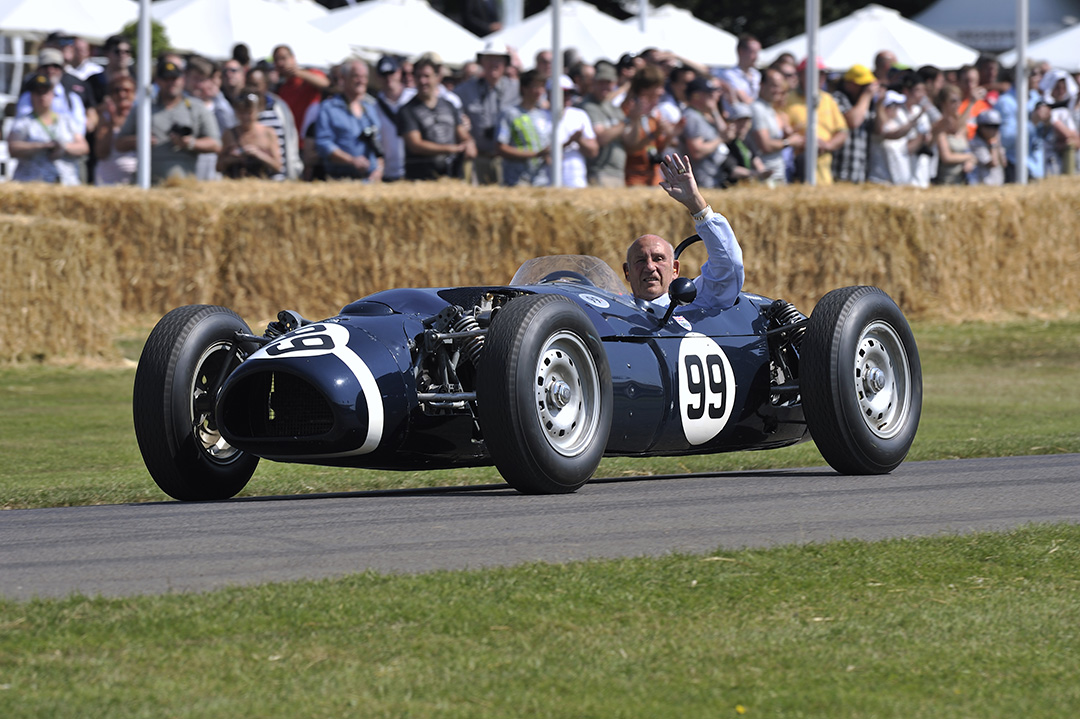 Sir Stirling had a strong association with the Haynes International Motor Museum since the early years in the late 1980’s. He and the late Marc Haynes shared a passion for race technology, and in 1997 Sir Stirling opened the Museum’s ‘Hall of Motorsport’ exhibition in which, for some time, we were privileged to house two of his prized race cars. A  wonderful collection of race car models in which he drove is still proudly on display within the Museum.
Sir Stirling also contributed to several Haynes Manuals over the years and built a good professional relationship with the Haynes Publishing Group as well as the late John Haynes OBE. On behalf of all staff, volunteers and trustees we offer our sincere condolences to his family and friends.